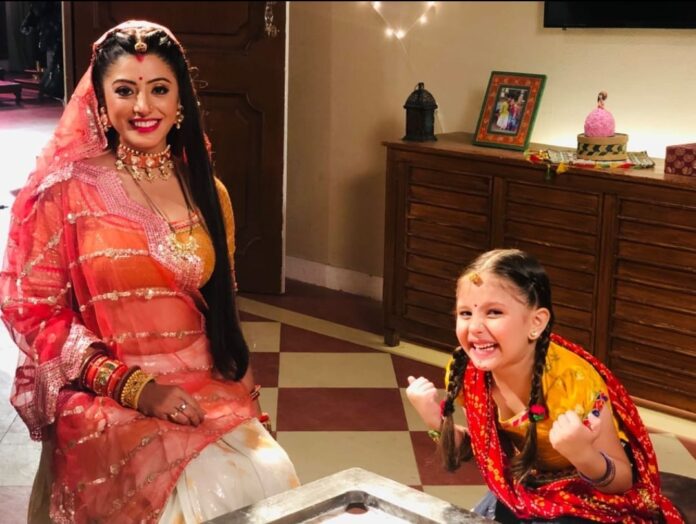 Yash and Mamta Patnaik’s “Rakshabandhan: Rasaal Apne Bhai Ki Dhaal” is all about Rasaal’s promise to keep her family away from Chakori’s influence.

In the recent episode we saw that Umed gets arrested as the villagers filed a complaint against him. All of their jewellery was stolen from his tijori and the villagers suspect that Umed has something to do with it.

But Rasaal knows that Chakori and Moong are behind this and suggests to construct a fake plan in order to catch hold of the lutera dulha and dulhan. Umed on the other hand is in the jail trying to figure a way out to get out and prove himself right.

How will Rasaal catch the real culprit? To know what happens next keep watching “Rakshabandhan: Rasaal Apne Bhai Ki Dhaal”.