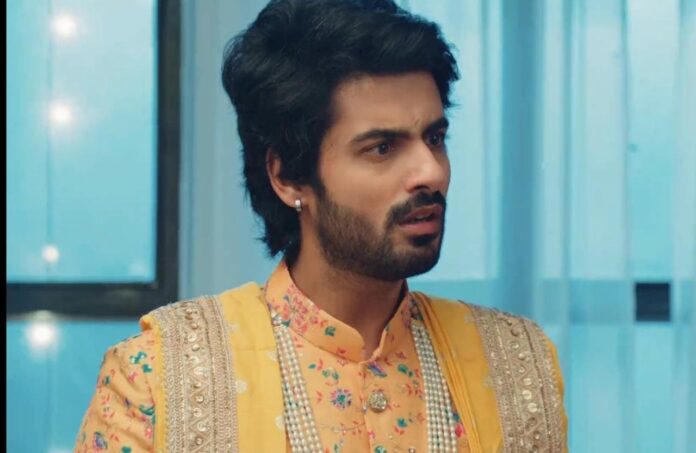 Star Plus show Yeh Hai Chahatein is always on top because of the interesting storyline. The twists and turns of the show have glued us to the screens. Now, Venky raped Mishka for revenge but acting like he is innocent in front of his family so it will be intriguing to watch that what going to happen in the future episodes.

In the current track, Venky tells Mishka that he is going to ruin her life. He tears her clothes when she tried to escape. She pleads him to leave her and apologizes to him too. He ignores her pleadings and pushes her on the bed. Other side, Rudraksh and others enters the house and he is about to go to Mishka’s room. But Preesha stops him and asks him to get ready. He notices Venky and assumes that Mishka must be safe and goes to his room. Later, Preesha welcomes Param and goes to Mishka’s room to bring her but no response from other side and she informs about it to Rudraksh.

Param and Rudraksh breaks Mishka’s room door and they finds her unconscious. Mishka wakes up and screams. She gets afraid seeing Venky and reveals that he raped her. Rudraksh reveals that it’s Mishka who falsely accused Venky 10 years back and now for revenge Venky did this. Srinivasan’s defends Venky. Rudraksh informs them that Venky recovered completely and they can confirm about it with Dr Radha. Venky accepts that it’s Mishka who falsely accused him in the past but he forgave her when Mishka apologized to him. He tells Preesha that Mishka accusing him again.

Will Mishka get justice? Did Rudraksh received the original report?